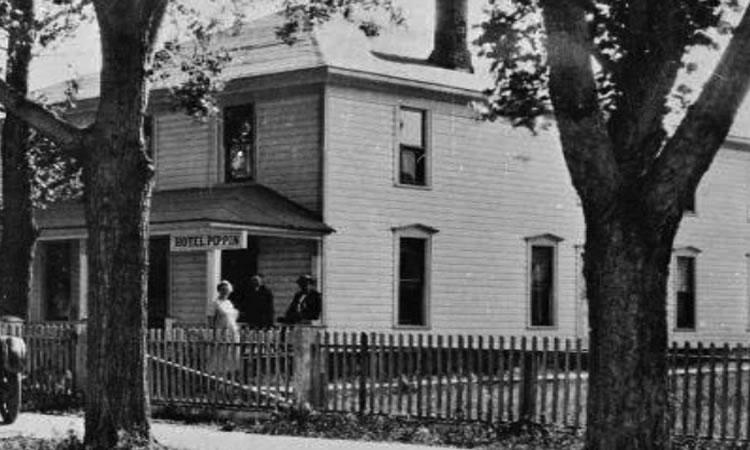 Originally erected in 1894 as the private residence of John Hunt, an engineer with the Manistique Railway, the Superior Hotel (previously called Hotel Pippin) has been a visionary staple in Grand Marais for over 125 years. The Superior Hotel has been owned and operated by the same family since the 1930's and continues to be a great place to stay central to Grand Marais, Michigan. A local icon of love & gathering, good-times, warm shelter, and a touch of Grand Marais magic, the Superior Hotel gives visitors a chance to slow down and enjoy all the things that Michigan's beautiful Upper Peninsula has to offer. 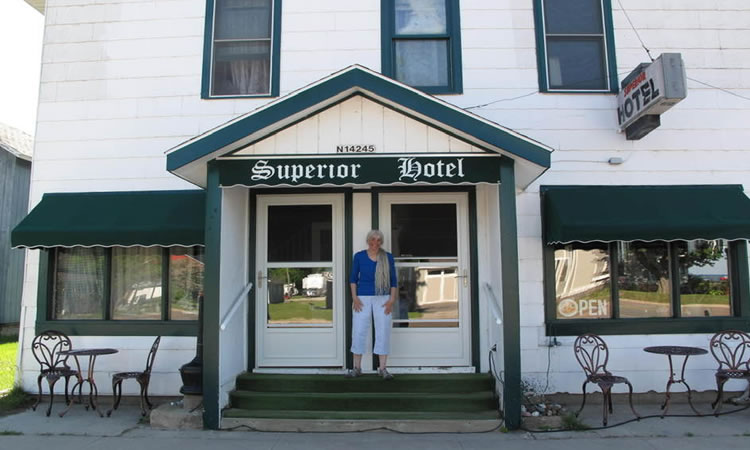 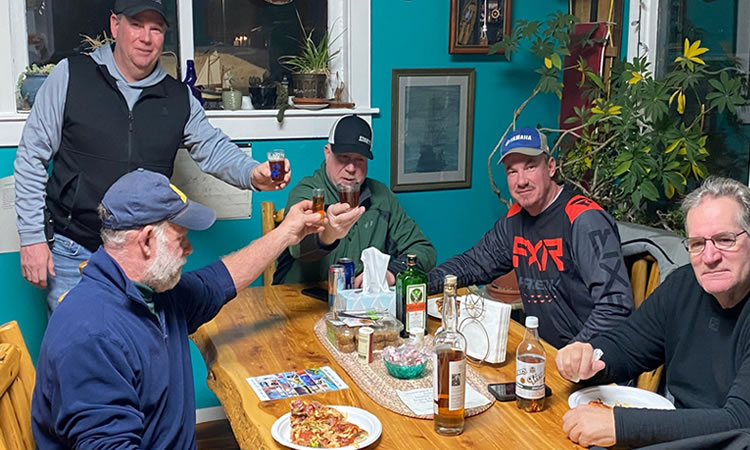 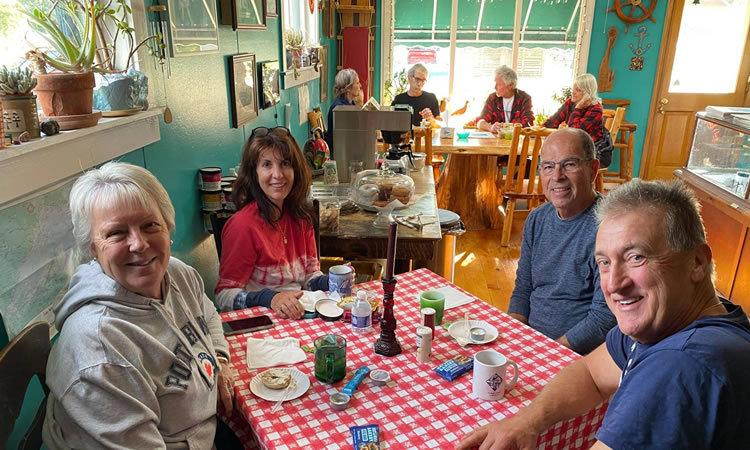 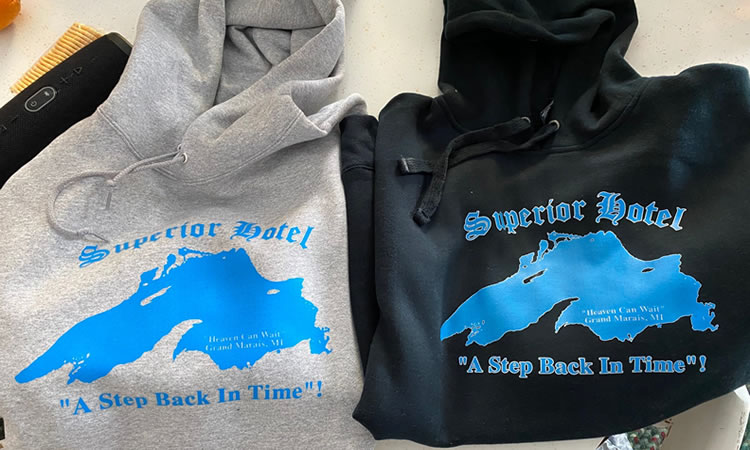 Single Person: $40
Two-Person: $45
Each additional guest per room will reflect a $5 increase in price. Rooms may only be filled to capacity before an additional room is required. No Pets.

Rooms come with a seasonal fan or heater. Light breakfast. coffee, and hot tea options are provided in the lobby daily.

Want to Book A Room?
Call us Today!